This Lunar New Year Collab Gives Back to the AAPI Community

Altogether, these four items would normally run you $73, but you can score this limited-edition kit for just $55. That's $18 back in your pocket. (We love a good deal, can you tell?) But best of all, $5 from each kit will be donated to the National Asian Pacific American Women's Forum (NAPAWF), an organization that "empowers AAPI women and girls to participate in critical decisions that affect their lives, families, and communities," according to a press release.

It's been an extremely tough year for the AAPI community, rife with a staggering increase in anti-Asian hate crimes incited by the pandemic's physical origins. But we're, in some ways, stronger than ever — with many prominent members of our community (I see you, Sandra Oh) making their voices heard and banding together to bring these issues to light.

"I met with Sung Yeon from NAPAWF in 2021 and felt so humbled by all the incredibly impactful work she is leading for AAPI women," Cocokind founder Priscilla Tsai tells Allure. The stars aligned in terms of timing because Tsai was in talks with Amy Liu, founder of Tower 28, to bring a Lunar New Year collaboration to life. "[Amy and I] felt so compelled to use our joint platforms to be vocal for the AAPI community, especially as we approach the one-year anniversary of the Atlanta spa shootings," Tsai says. While Lunar New Year is a time of joy and celebration, it's clear that it can also coexist as an opportunity to spread awareness and hope for a brighter future.

"One of the best parts of working in the beauty industry is meeting other like-minded founders, and Priscilla is no exception," Tower 28 founder Amy Liu tells us while sharing her appreciation of the personal platform that Tower 28 has afforded her. "Culturally I was raised to blend in and not stand up — but now that anti-Asian sentiment in America is at an all-time high, it's imperative we stand together and use the influence we have, no matter how small."

Liu's words couldn't ring truer, and that's precisely why the two powerhouse brands decided to host a webinar with NAPAWF and Olivia Munn, actress and outspoken AAPI advocate, dedicated to educating creators on how they can utilize their platforms for real change. "It's never been more important to support the AAPI community, with widespread reports of discrimination and racial attacks against the Asian community that are not getting the attention they warrant," Munn says in a statement to Allure. "As a proud Asian American, I hope this campaign brings awareness to the issues the AAPI community faces every day and creates conversation." Cheers to history (past and present) not being erased. 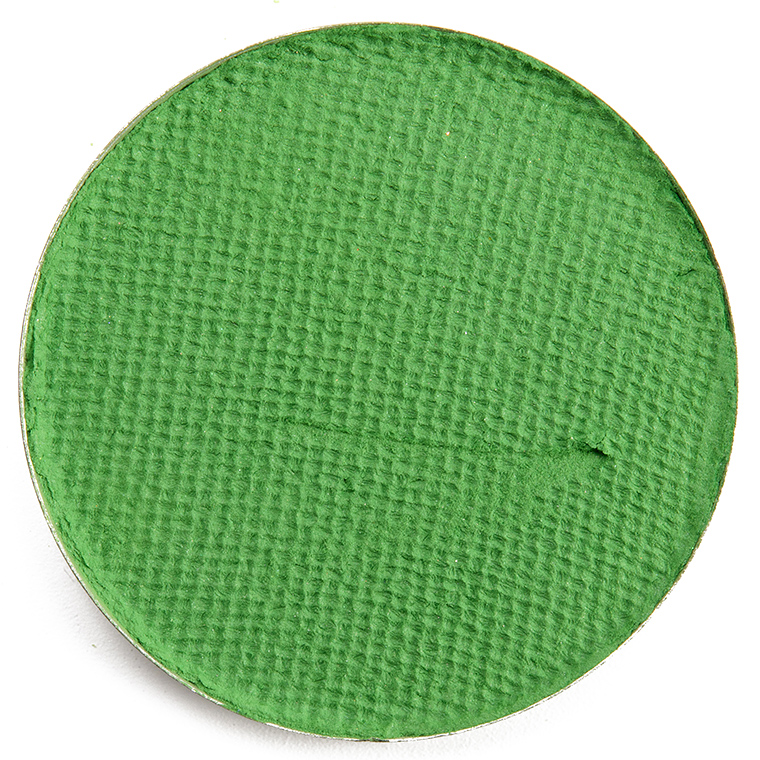 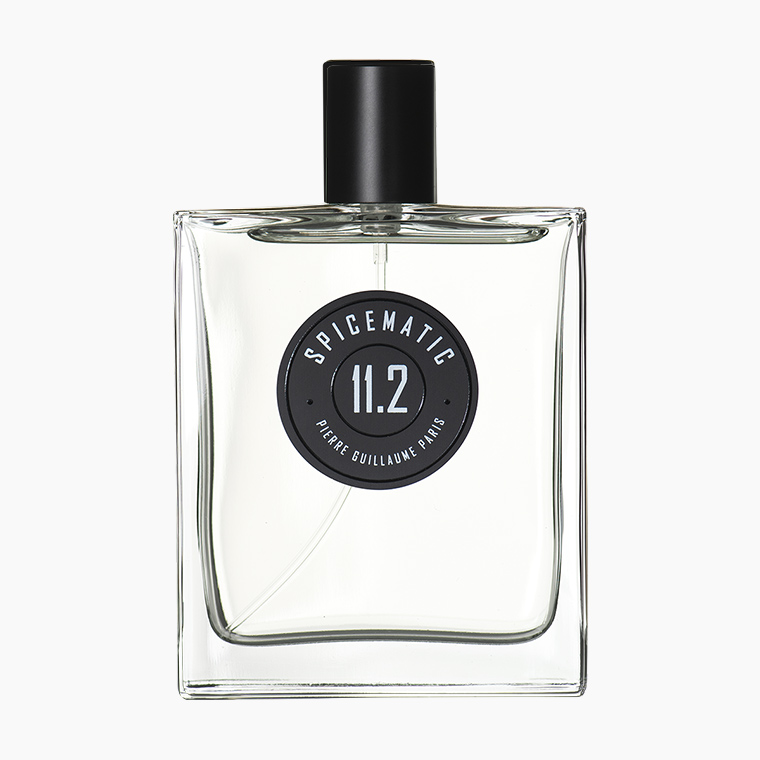 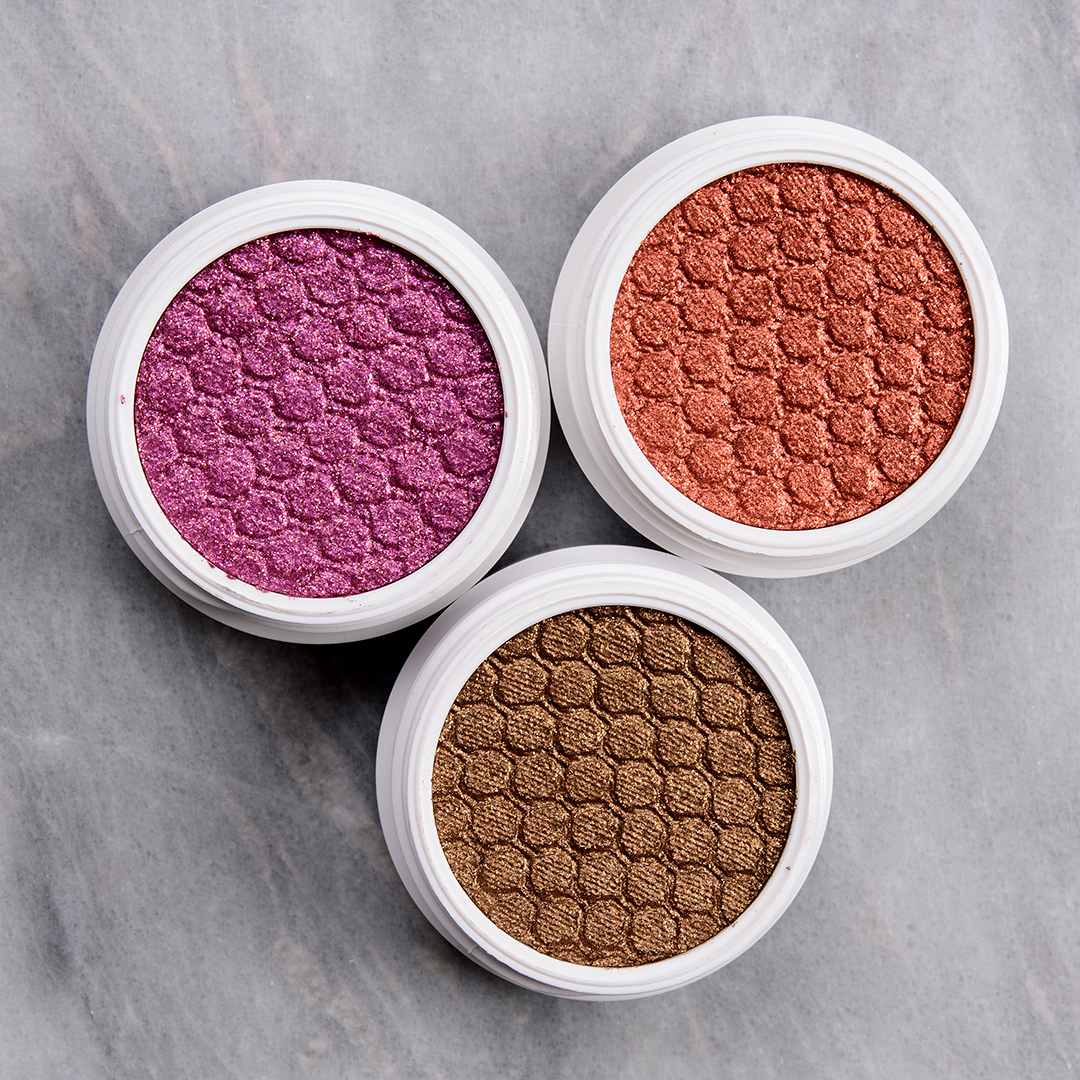 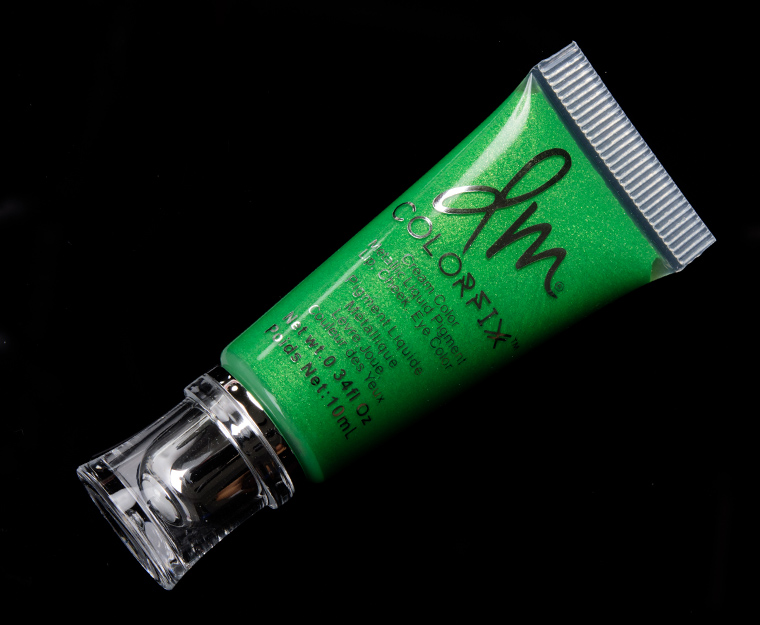 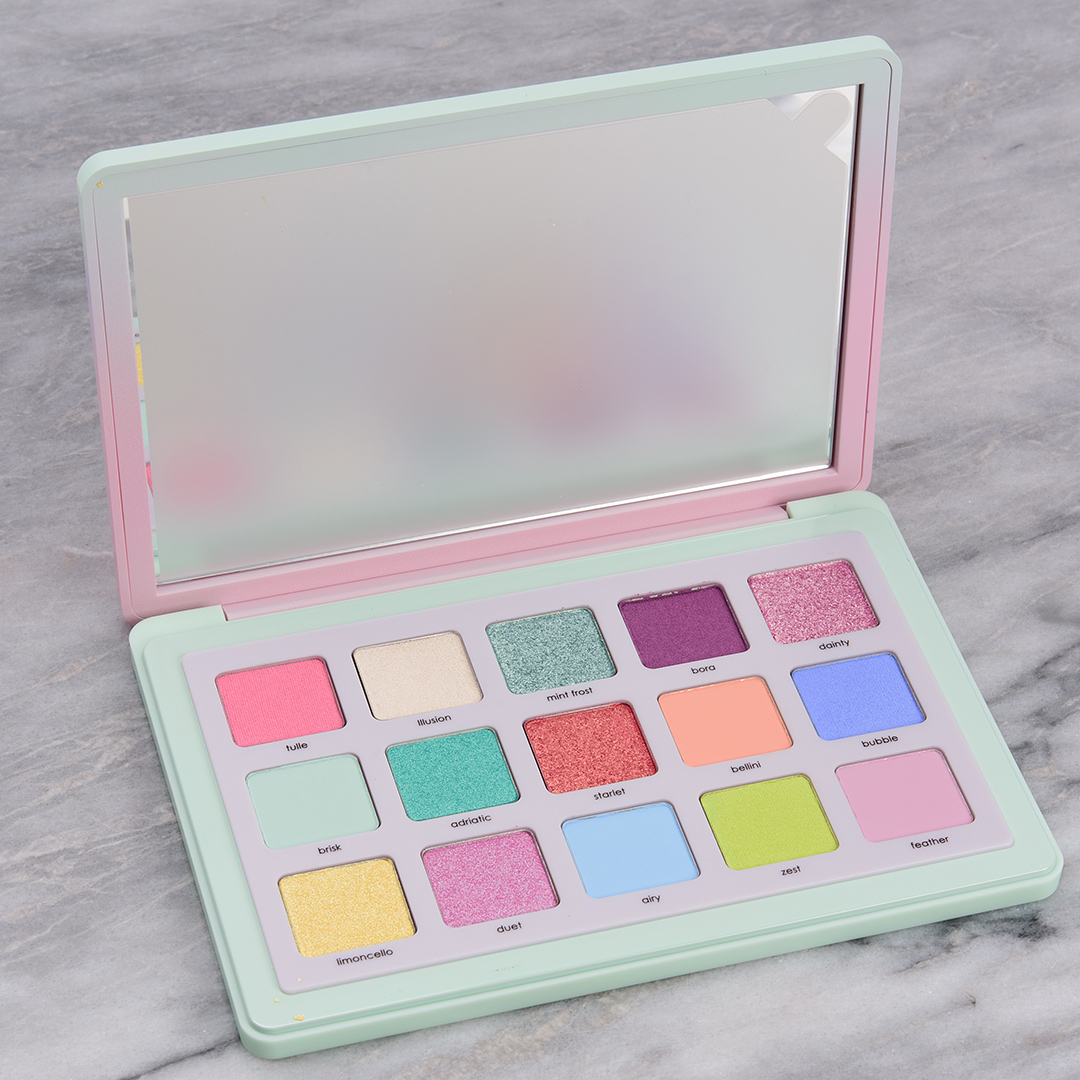 What brand has held your interest the most this year? 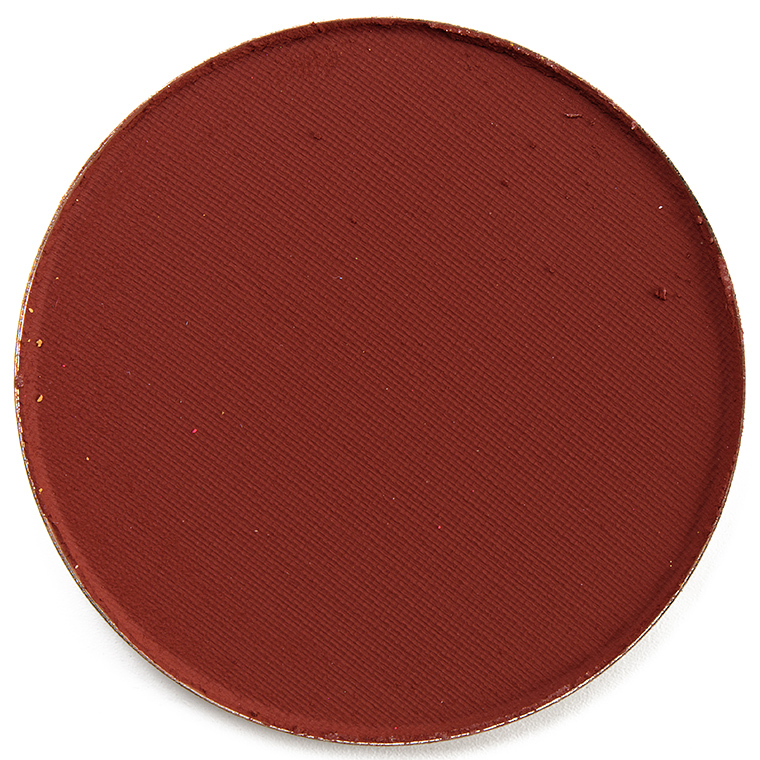 Give Me Glow Matte Shadows Reviews & Swatches (Round 2, Part...