Reggie Yates’ Extreme - South Africa The White Slums The Insider: Reggie Yates - Episode 3: A Week in a Toxic Waste Dump: https://youtu.be/Q-_X255_4cQ Think only black people live in shanty towns in South Africa? Think again. In this episode Reggie spends a week in South Africa’s largest white squatter camp - Coronation Park – outside Johannesburg. South Africa has a white population of approximately 4.5 million and during apartheid, the racist society existed to elevate them into a privileged position. But today, white charities claim that up to 400,000 of them now live below the poverty line in small, make-shift camps- though these figures remain hotly disputed. Behind the headlines lies an uncomfortable question- with apartheid gone, are these white South Africans now the ones being discriminated against by being on the wrong side of affirmative action? And if so, will black & white ever be truly equal in South Africa? ▬▬▬▬▬▬▬▬▬ Subscribe Free Documentary Channel for free: https://bit.ly/2YJ4XzQ Instagram: https://instagram.com/free.documentary/ Facebook: https://bit.ly/2QfRxbG Twitter: https://bit.ly/2QlwRiI ▬▬▬▬▬▬▬▬▬ #FreeDocumentary #Documentary #ReggieYates ▬▬▬▬▬▬▬▬▬ Free Documentary is dedicated to bringing high-class documentaries to you on YouTube for free. With the latest camera equipment used by well-known filmmakers working for famous production studios. You will see fascinating shots from the deep seas and up in the air, capturing great stories and pictures from everything our beautiful and interesting planet has to offer. Enjoy stories about nature, wildlife, culture, people, history and more to come.
Read Entire Article 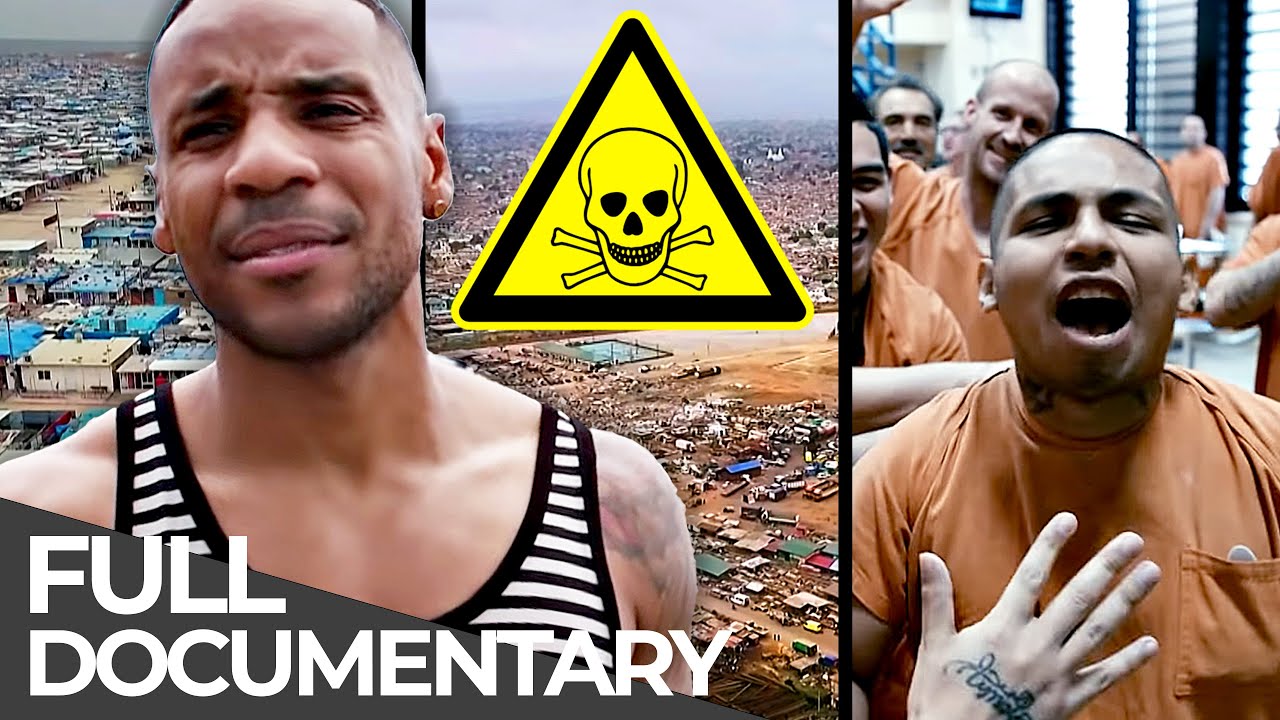 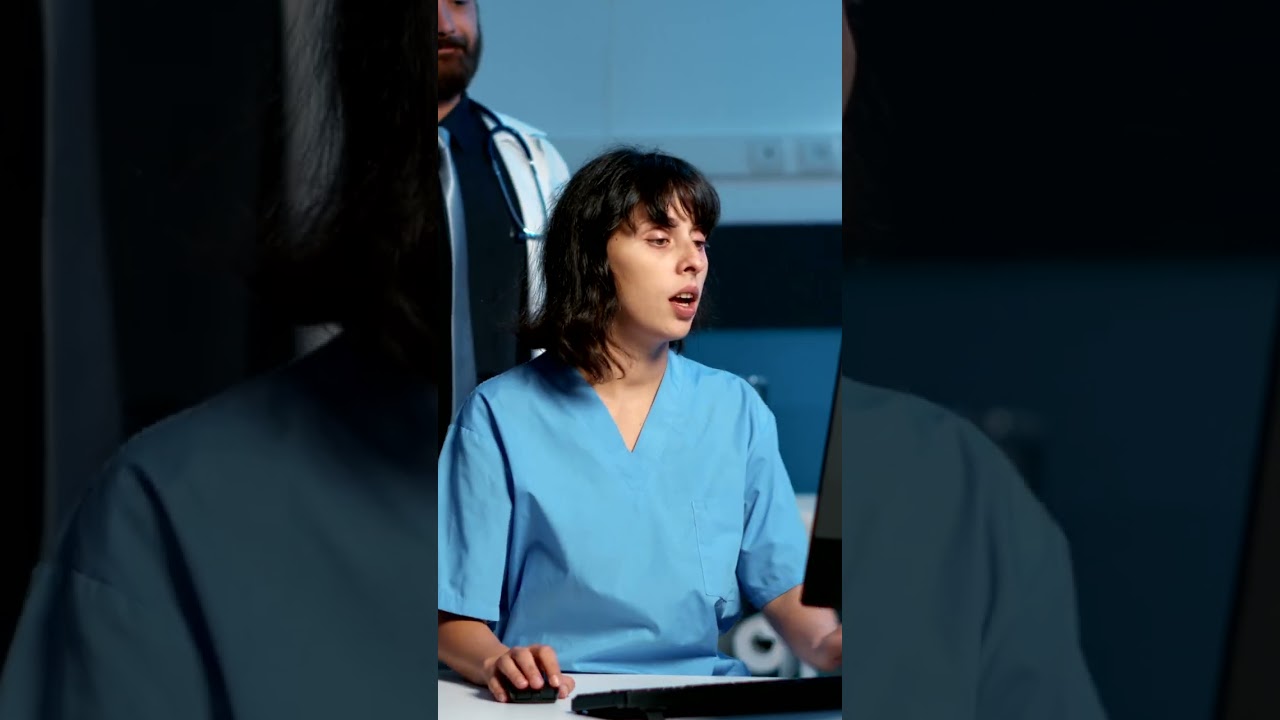 He has the smallest brain ever 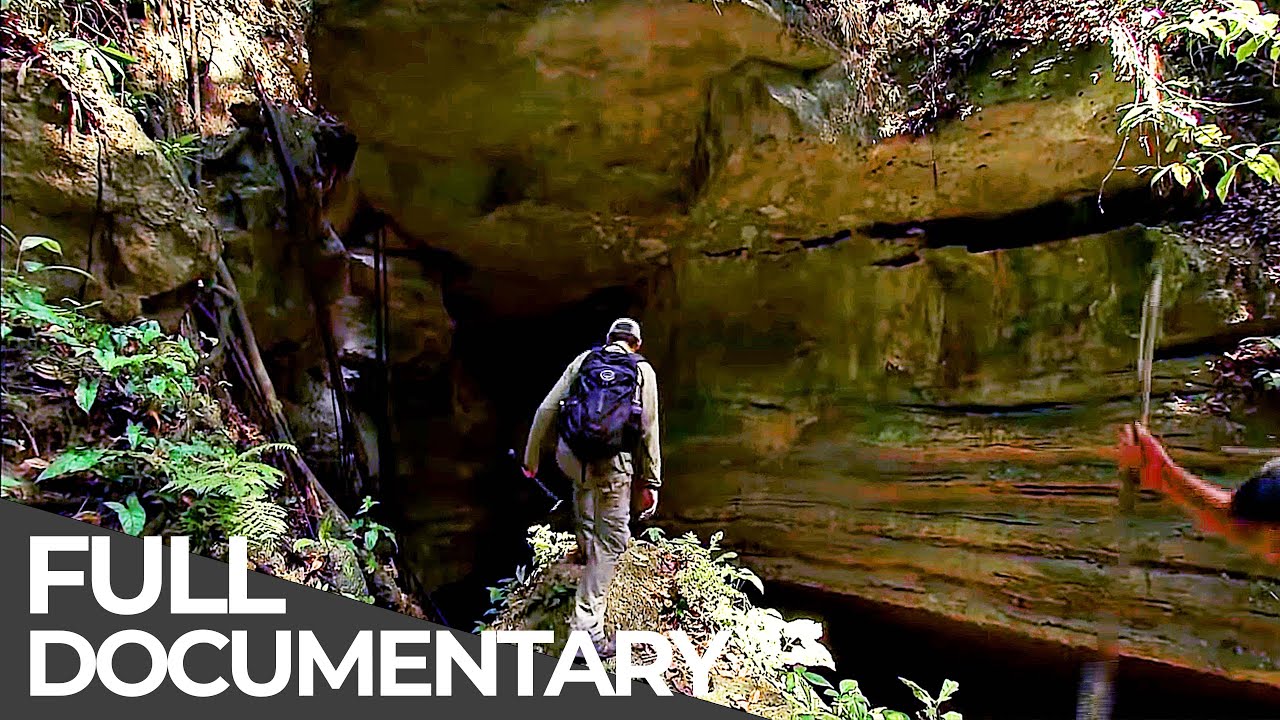 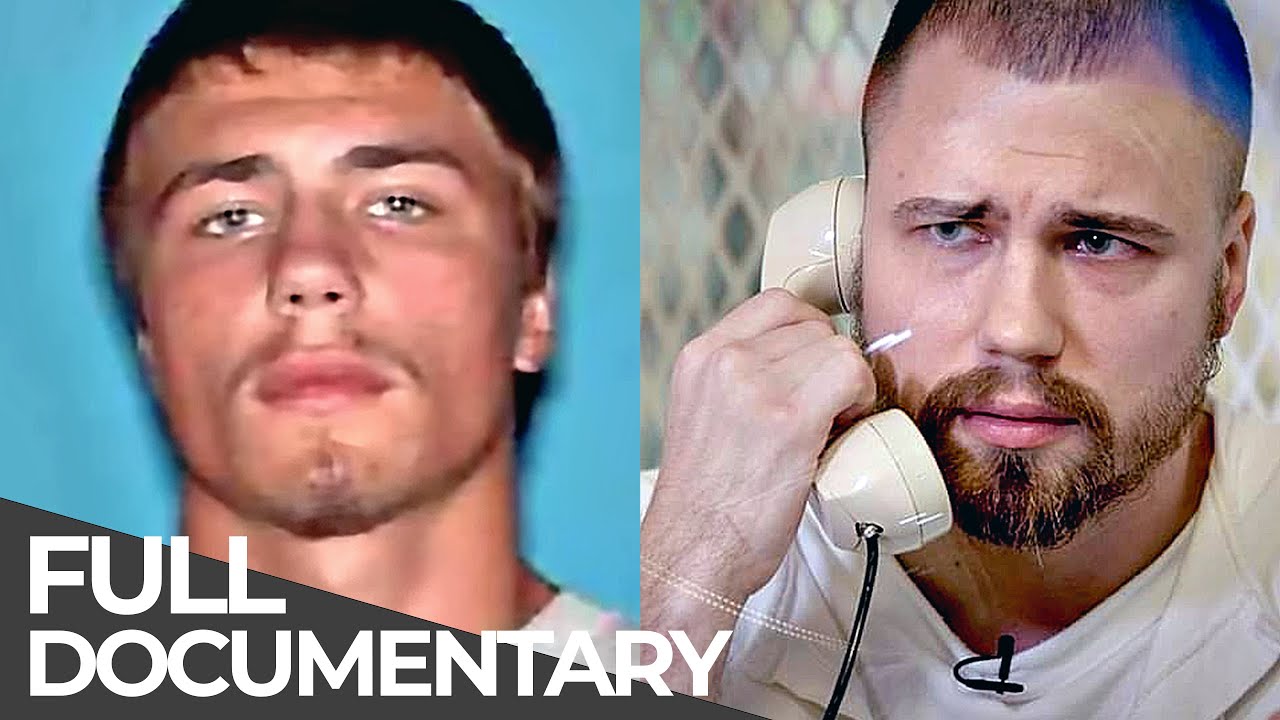 Innocent on the Death Row: The Story of Clinton Young | Free... 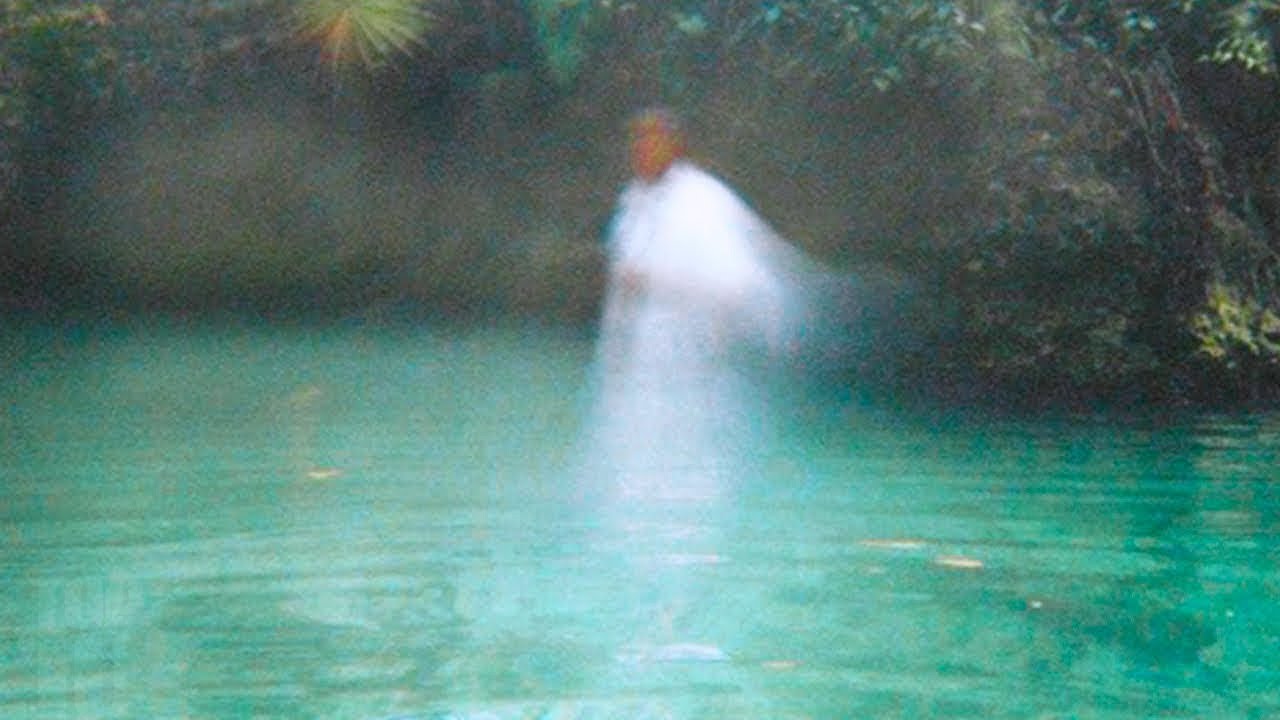 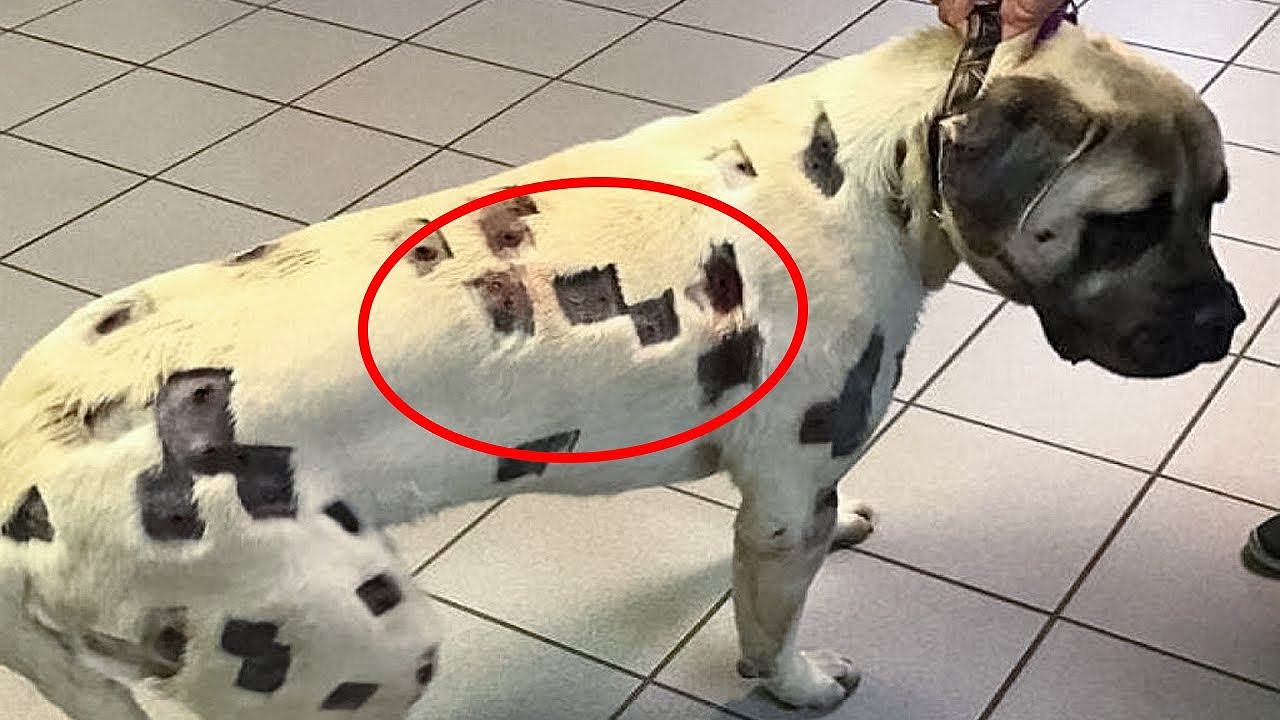 When Doctor Saw These Marks, He Burst Into Tears 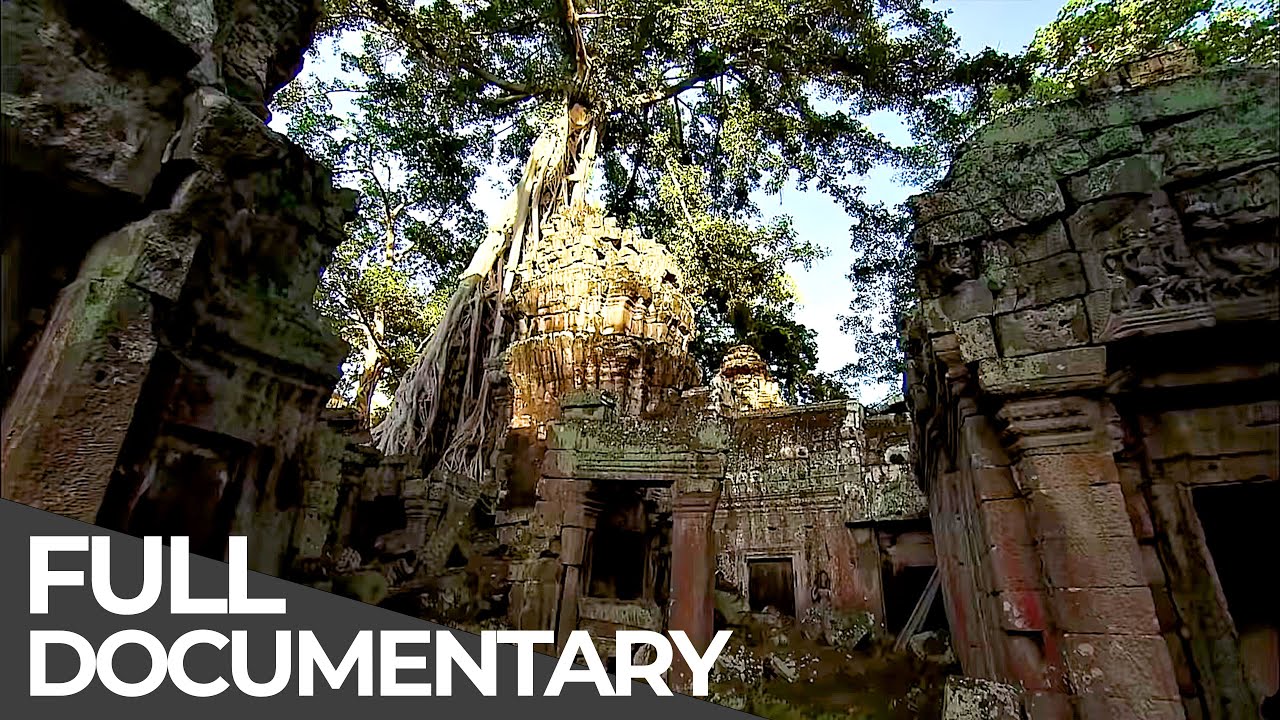