In the My Hero Academia manga, Deku undergoes a major epiphany, learning that his inherited Quirk comes with both baggage and blessings when the previous wielders of One For All appear in his visions. He later realizes that he is able to manifest the Quirks that once belonged to his predecessors—with the exception of the second user.

Deku gradually learns how to wield them by breaking all the anime battle rules holding him back, and, most impressively, he devises genius strategies that blend different percentages of One For All with his other abilities. That said, Deku's proficiency level with his new Quirks depends heavily on how useful they are in a given situation.

Originally belonging to Nana Shimura, All Might's personal mentor, Float is a simple Quirk that grants the wielder the ability to hover in the air. It's not clear how she used it in conjunction with One For All when she was alive. However, Deku has been using it for quite some time now. Float is the second Quirk he unconsciously unlocks when battling the evil Tomura Shigaraki in order to save his friends from the latter's Decay.

Deku gallantly grabs everyone around him with Blackwhip and levitates out of Tomura's reach, preventing at least a few deaths. Float is also employed against his rematch with Muscular, dodging the villain's punches rather easily. Shimura's Quirk doesn't possess any offense/defense potential, though it's a lot better than using man-made modes of transit.

One For All's sixth holder, En, was born with a Quirk known as Smokescreen. This quirk creates a dense smog that emanates from the body that can then be used as camouflage. An excellent ability, even if Deku tends to go overboard and release so much smoke that it obscures his own line of sight.

En claims that his Quirk is worthless in a fight, at least until Deku reveals his Full Blast Signature Move so as to hide himself from Lady Nagant's scrutiny. Unfortunately, Smokescreen is not very helpful against opponents who don't really need their vision to fight, such as All For One, whose Infrared Quirk more than makes up for his lack of eyesight.

The Quirk belonging to the as-yet-unnamed third holder, Fa Jin, bears a striking resemblance with the Springlike Limbs and Absorption & Release Quirks—displayed by All For One and one of his Nomu, respectively. It derives copious amounts of potential energy through consistent body movements and stores it in the user's muscles.

This can later be converted into kinetic energy for a vast but temporary increase in physical agility and strength. Fa Jin is extremely handy by itself, and Deku's integration of the Quirk with One For All and Black Whip makes it significantly more effective. In fact, Deku manages to save Overhaul's life with this combination, by simply outpacing Lady Nagant's hypersonic projectiles. The limits of Fa Jin usage can probably be stretched further with enough practice.

Deku's first Quirk after One For All is Daigoro Banjo's Blackwhip, a Quirk that allows him to generate black vein-like extensions from his body. It's possible to create several simultaneously, directing each tendril to perform a specific task, working as extra-long limbs. This Quirk's strength is dependent on the user's emotional state; it is enhanced by rage and vice-versa, a drawback that Deku turns to his advantage when restraining Tomura Shigaraki.

Deku's Blackwhip Super Moves include Pinpoint Focus—a technique that spotlights a precise location of Deku's choosing and extends a tendril from his mouth like his U.A. classmate, student Tsuyu Asui's tongue. Blackwhip provides the necessary edge in a risky fight, but the Quirk is far too brittle and erratic to be constantly reliable.

Hikage Shinomori's Danger Sense is arguably the most practical ability for a Pro Hero to have, given that it warns the user of any imminent threats in their immediate vicinity. Akin to Spider-Man's iconic Spider-Sense, this Quirk picks up on "evil thoughts" by presumably scanning people around the user.

However, this obviously means that Deku won't be able to react in time if his opponents are either faster than him or suppress their malicious intentions. Despite failing to evade Lady Nagant's bullets with Danger Sense, Deku acknowledges the immeasurable practical value the Quirk possesses in most cases. For one thing, he'd be able to perceive All For One from miles away.

One For All is a force of nature, overwhelming beyond most scopes of imagination within the context of the story. Nobody, not Deku, All Might, or any of their predecessors, comprehends the Quirk in its totality. All they know is that One For All is alive by every definition of the word, and might even be capable of sentient thought.

In addition to being the source of incalculable strength, this Quirk is a symbolic torch that breathes a radiant light on All For One's darkness, explaining why My Hero Academia's main villain wants to steal it so desperately. All Might is presently the only one of the nine users to defeat All For One, which he does on two separate occasions. Nevertheless, cleansing the world of an overpowered Quirk thief will be Deku's responsibility at the end, something he can only achieve with One For All.

NEXT: 10 Most Surprising Moments In My Hero Academia, Ranked 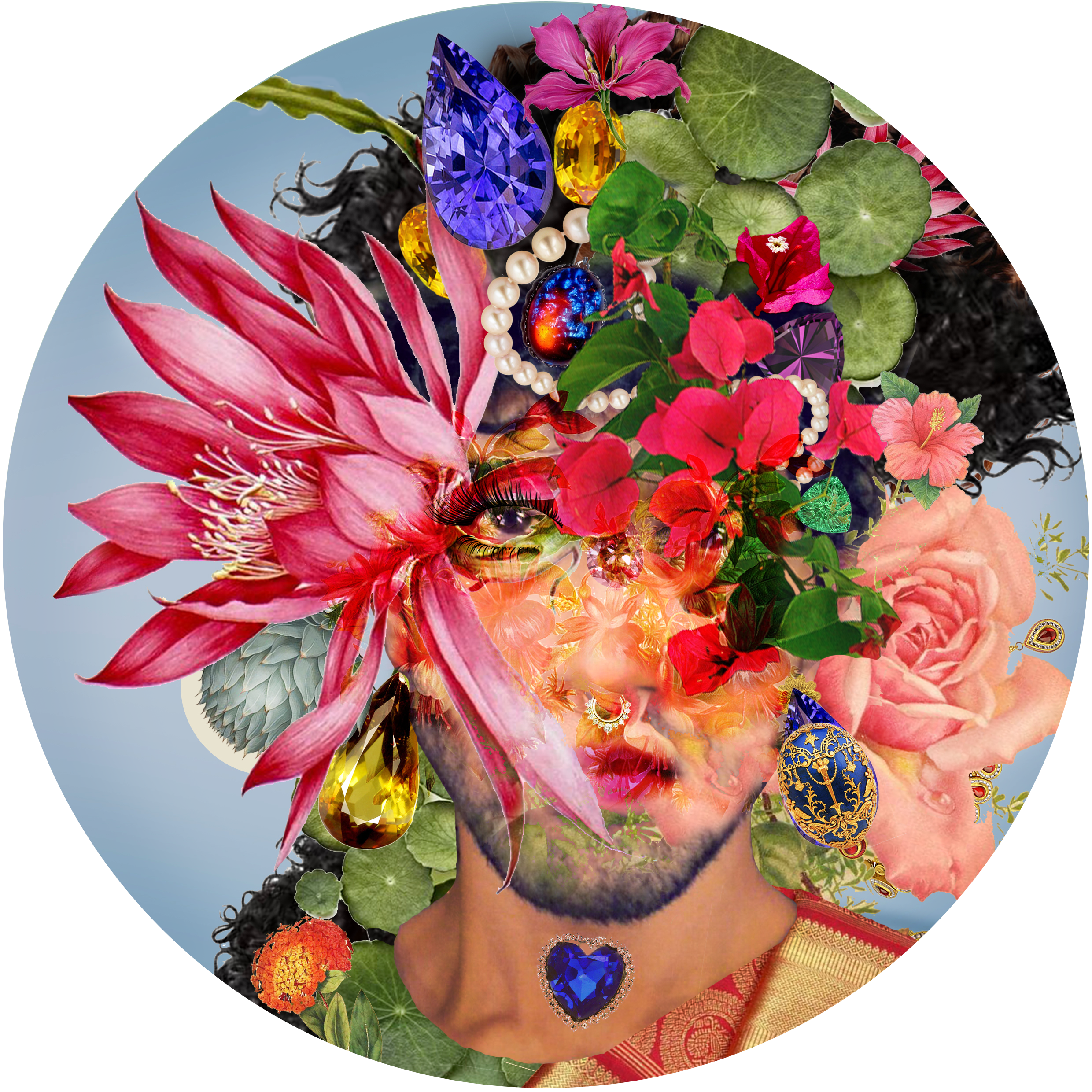 In real life, Ajay disguises himself as an academic, mainly writing textbooks for children — who all hate him for making their lives more miserable. He also writes about TV and film, strewing his opinions across the internet to see if people care (they don't). You can find him @stain_dprinc_ss on Twitter. 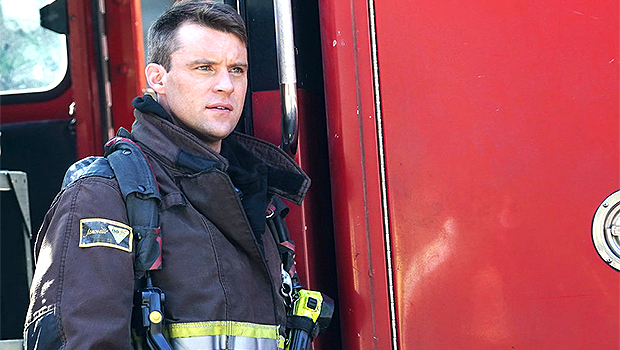 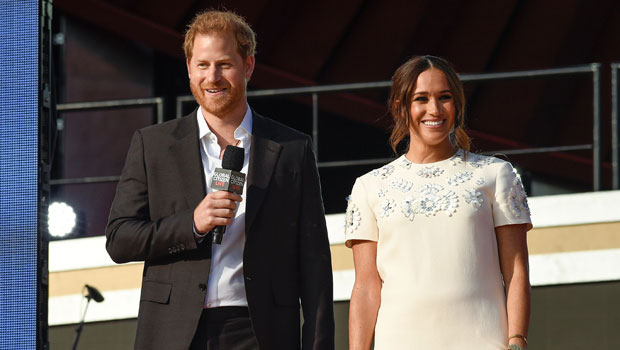 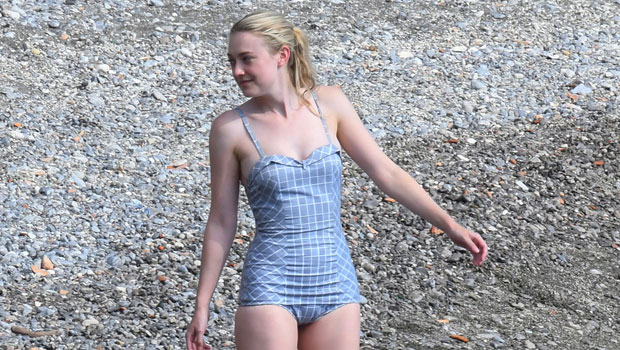 Dakota Fanning Rocks Retro Blue Swimsuit While On The Amalfi...

Penn Badgley and Cardi B Are the Unexpected Celebrity Friend... 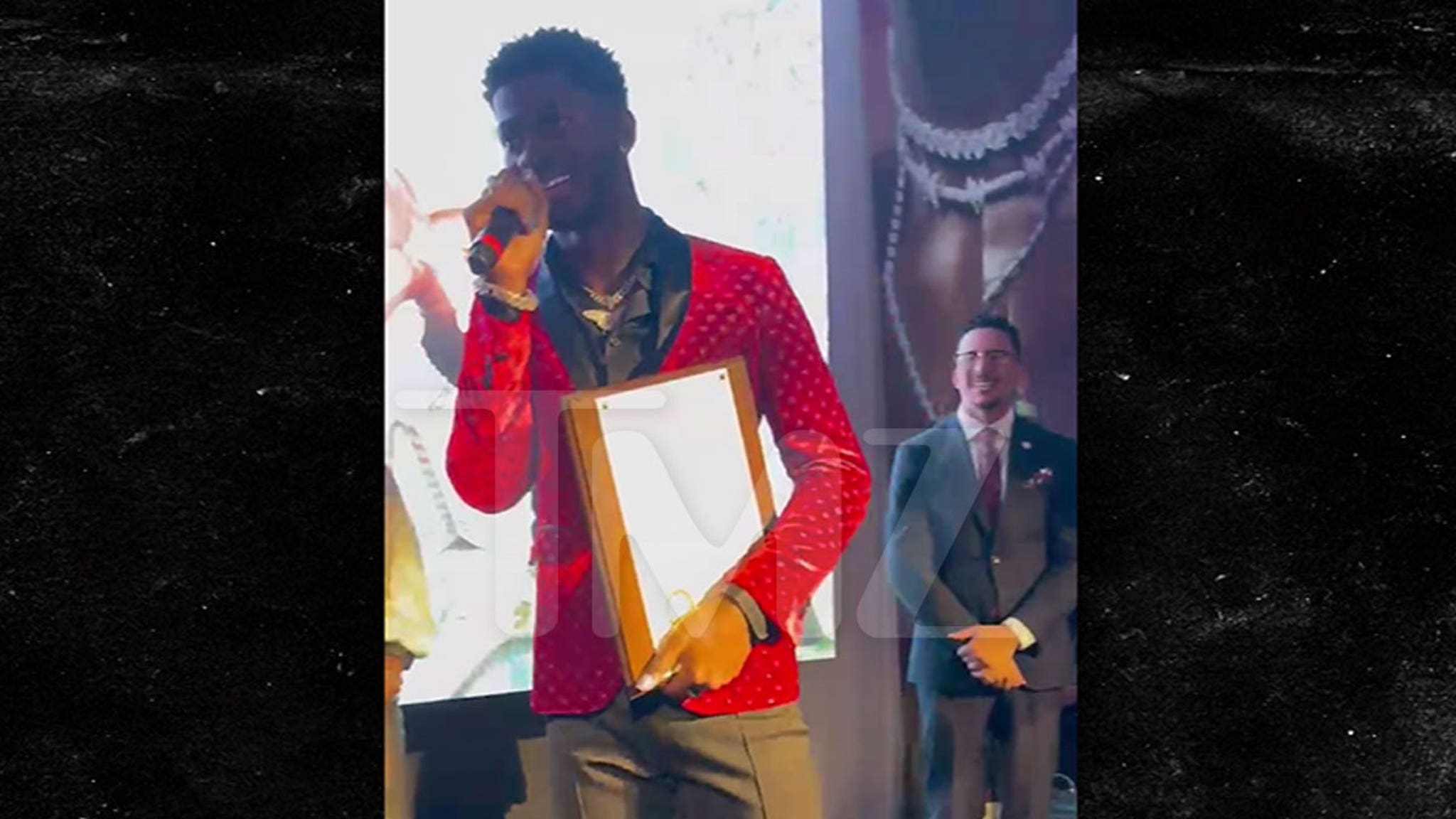 Lil Nas X Gets His Own Special Day in Atlanta

The Masked Singer Reveals the Celebrity Behind the Hamster 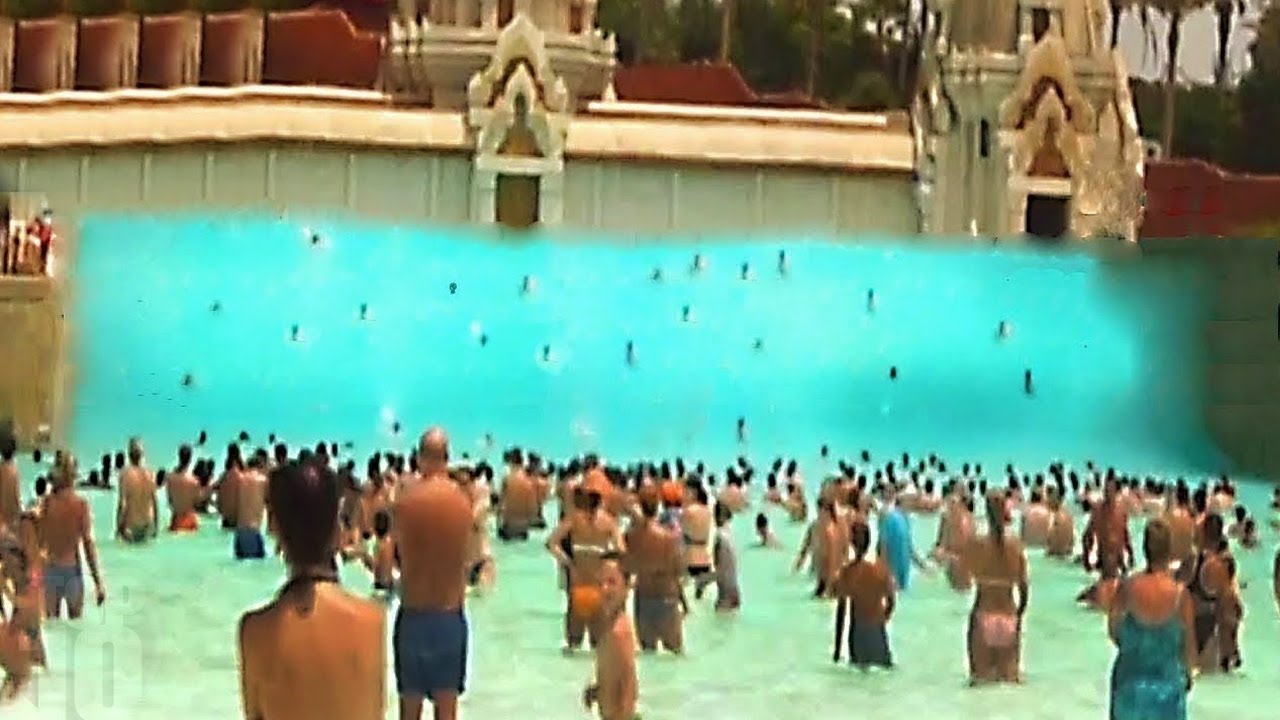 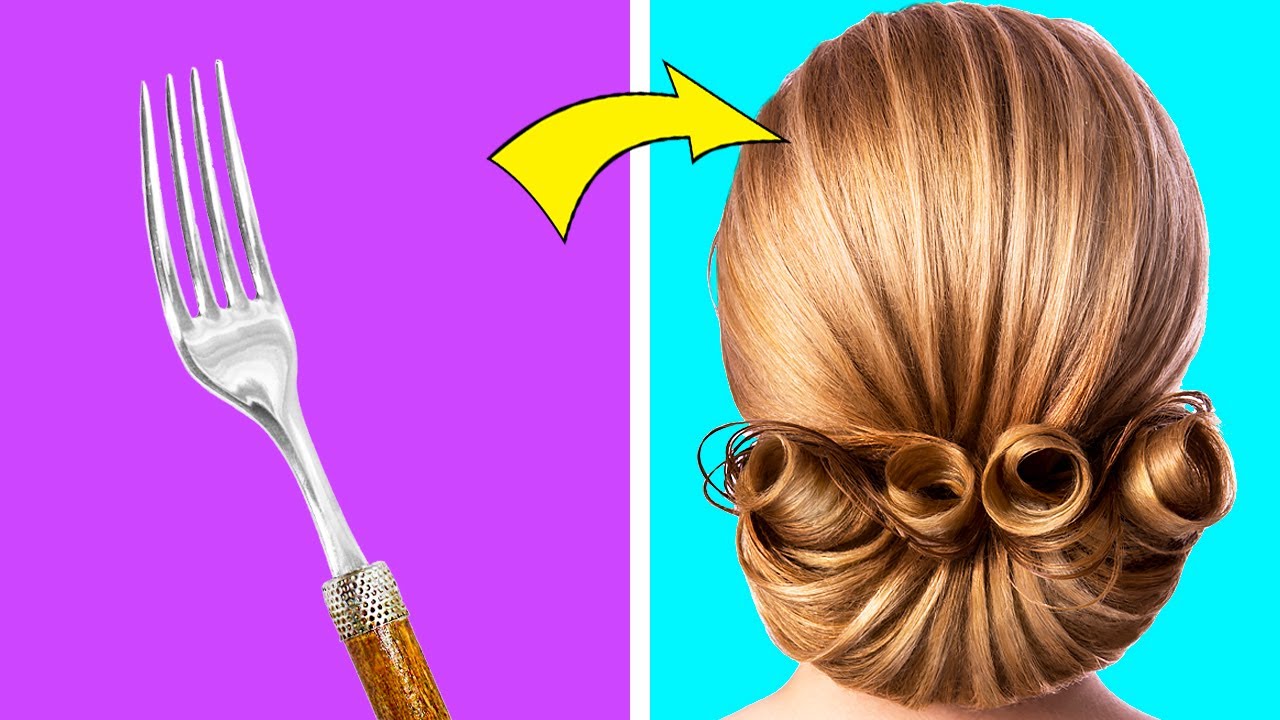 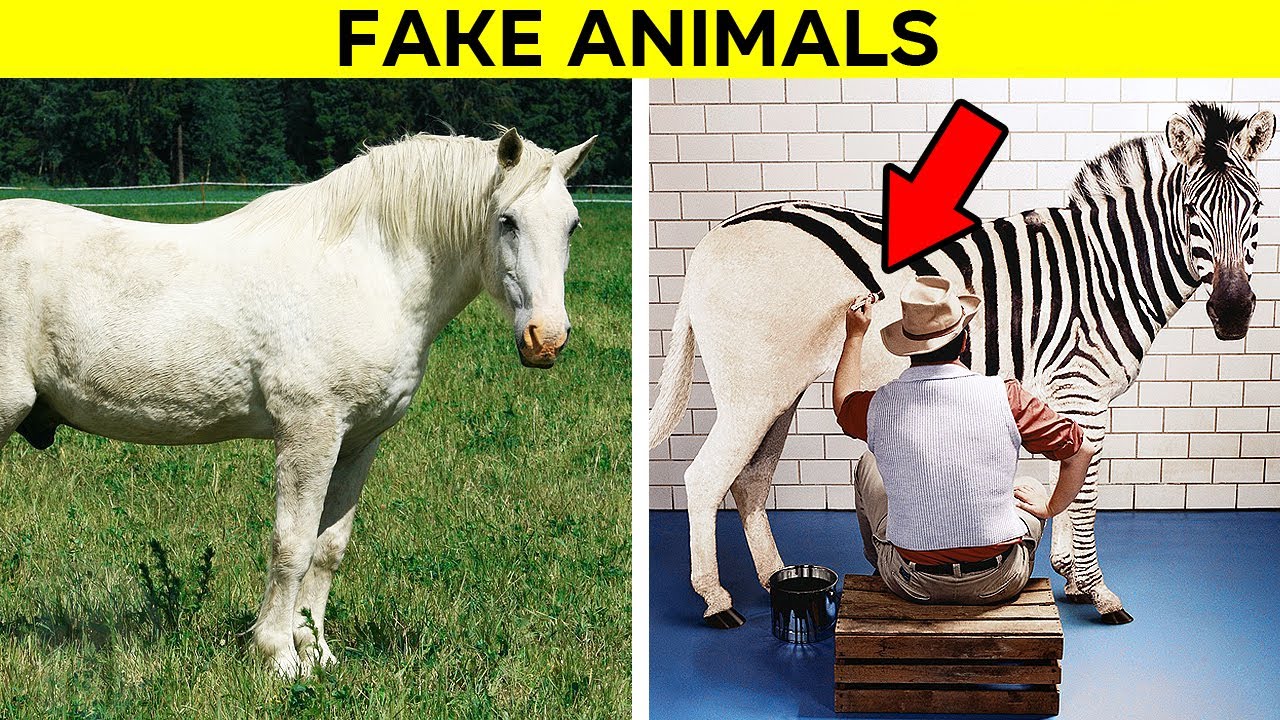 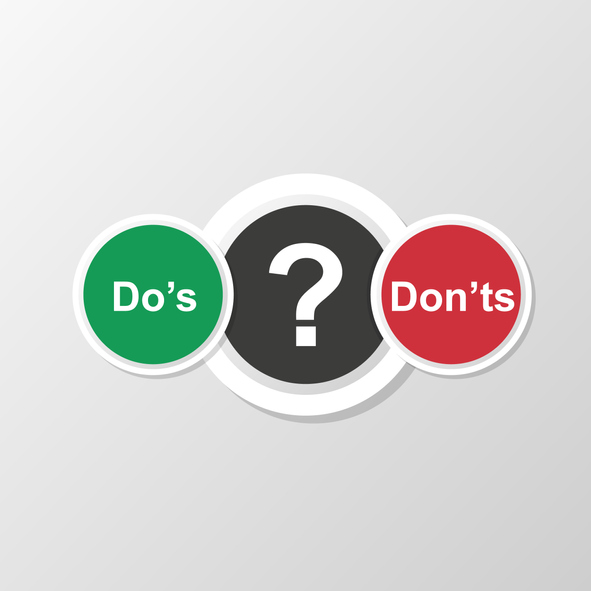