Obsessive-Compulsive Disorder (OCD) has been ranked by the World Health Organization as one of the top 10 most debilitating medical conditions in terms of loss of income and decreased quality of life. The condition is a complex one that presents differently in each patient, many of whom are drug-resistant. These challenges make OCD difficult to treat. Many patients suffering from the condition do not respond well to traditional treatment options, such as cognitive behavioral therapy and medication.

Brainsway, an Israeli company that provides noninvasive neurostimulation treatments for mental health disorders, is working to solve this problem through its deep transcranial magnetic stimulation (TMS) device. On Thursday, Cigna announced that it is revising its TMS medical coverage policy to extend coverage for Brainsway’s deep TMS device to patients ages 18 and older who are diagnosed with OCD.

TMS is a noninvasive treatment that activates brain structures through directed electromagnetic fields that generate the excitation of neurons. Brainsway specializes in deep TMS treatment, an advancement of traditional TMS. Deep TMS uses flexible H-Coils embedded in a patient and operator-friendly helmet. These noninvasively activate targeted brain structures that can address a range of mental health conditions.

The H-Coil design in Brainway’s device enables deeper and broader stimulation than traditional TMS coils, according to von Jako. This results in greater neuron activation and a lesser likelihood of targeting errors.

There are companies that provide traditional TMS solutions — such as Neuronetics and MagVenture, which also have approved devices to treat OCD in the U.S. But von Jako contends that Brainsway is the only company to offer deep TMS.

Patients who use Brainway’s deep TMS device to treat OCD use it daily anywhere from 3 to 20 minutes. They use it for at least four weeks, with the option to later integrate it into their day-to-day schedule, according to von Jako. Since its introduction in 2019, the response rate for Brainsway’s device in real clinical practice settings is nearly 60%, with an average durability of about 2 years, he shared.

Under Cigna’s updated coverage policy, an initial deep TMS treatment session regimen will be classified as medically necessary if the patient meets the following two criteria: two or more failed medication trials and a trial of evidence-based psychotherapy without significant improvement in symptoms. This treatment regimen involves 30-36 sessions.

The policy also stipulates that patients who experience a 30% or greater improvement in their scores on the Yale-Brown Obsessive Compulsive Scale — the most common OCD rating scale — maintained for at least two months are candidates for an additional regimen of 30-36 more sessions.

Cigna is one of the biggest health plans in the U.S — it provides commercial health coverage to about 17 million members in 13 states and has Medicare Advantage plans in 16 states. Cigna also participates in the Health Insurance Marketplace online exchange. Earning a positive coverage policy is a huge step for Brainsway, von Jako said.

“If I was speaking with you about one year ago, I would have told you we had zero coverage for deep TMS treatment for OCD patients,” he said. “With Cigna’s positive coverage policy, we have increased the coverage to over 85 million lives in the U.S.  We still have a lot of work to do, and plan to keep blazing a trail towards even more positive coverage to increase patient access for this life-saving treatment.” 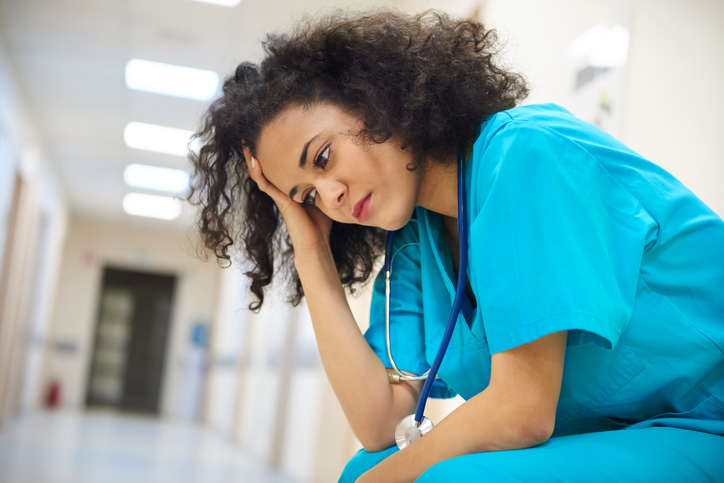 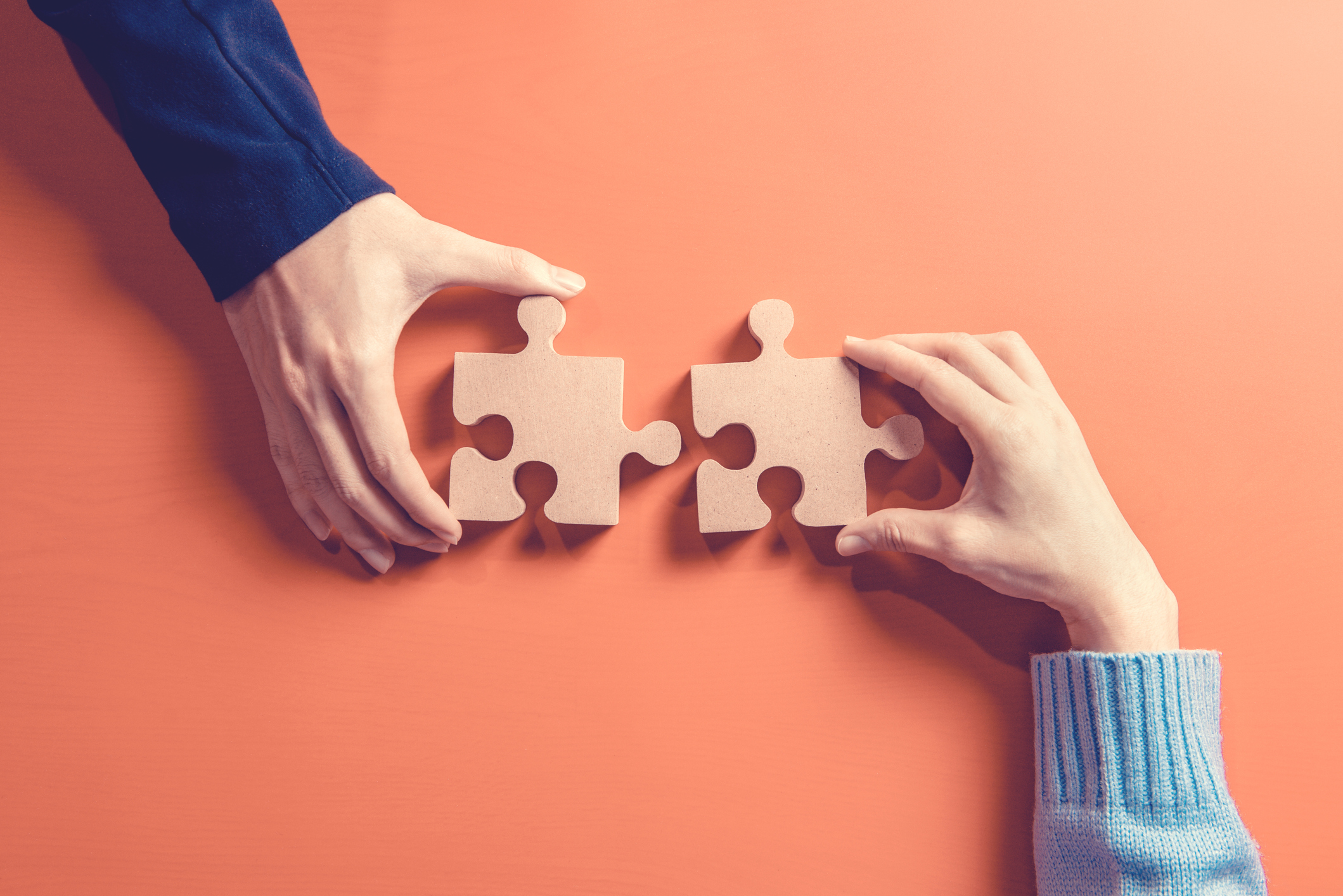 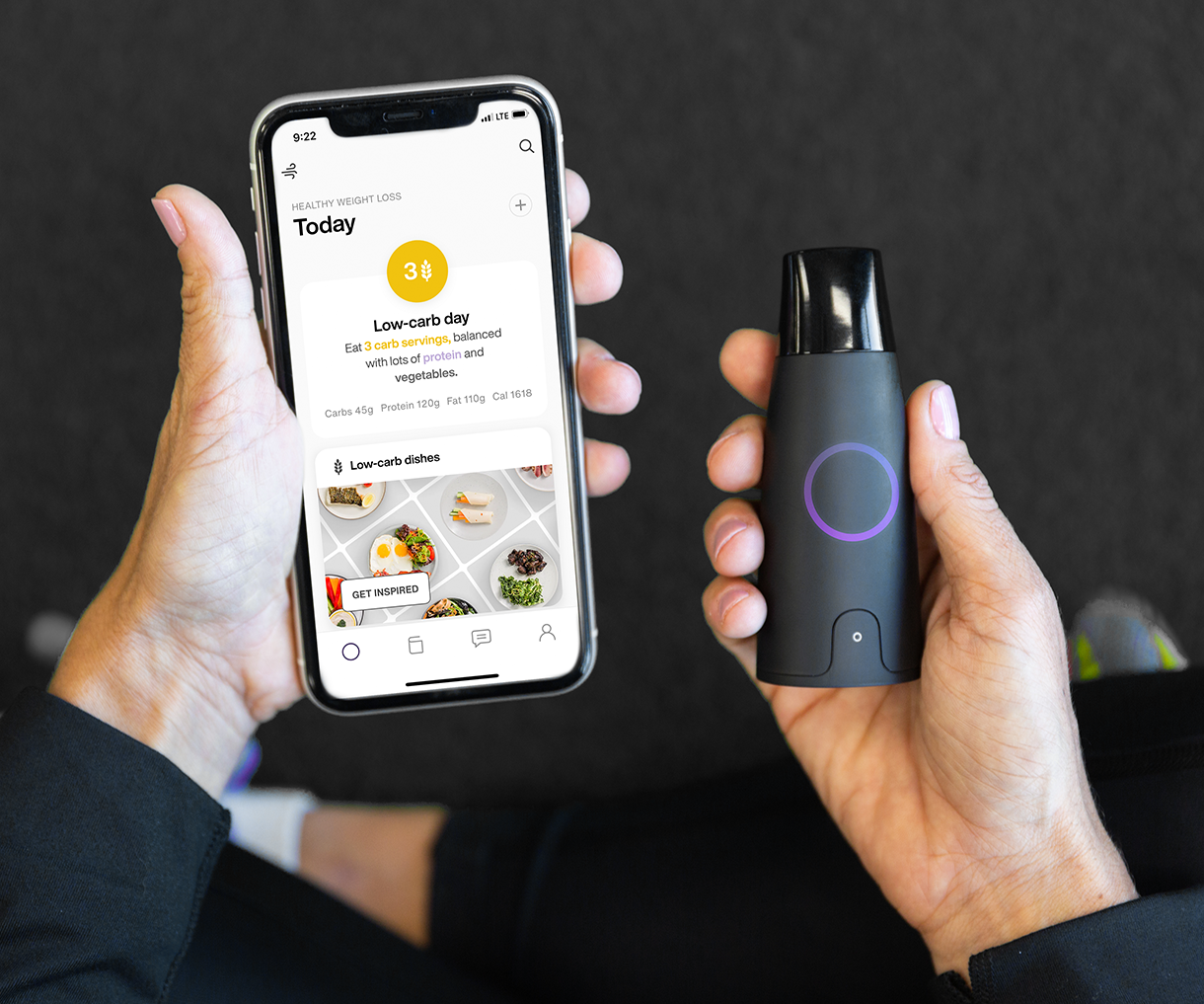