A Bluebird Bio gene therapy is now the first FDA-approved treatment for a neurodegenerative disorder that causes a progressive and irreversible functional decline that usually leads to death within five years.

The late Friday approval of the therapy, elivaldogene autotemcel (typically shortened to eli-cel), covers boys ages 4 to 17 who have an early form of this disease, cerebral adrenoleukodystrophy (CALD). As the first FDA-approved therapy for CALD, the therapy, which will be marketed under the name Skysona, commands a premium price of $3 million. The approval comes with some qualifications. Though the Bluebird gene therapy is a one-time treatment, it is not a disease cure. The approval covers its use for slowing the progressive loss of neurologic function in CALD. Skysona’s label also carries a black box warning that cautions patients and physicians about the risk of blood cancer associated with the therapy.

“We are confident that the risks of Skysona will be weighed carefully with the risks of other treatment approaches, and of CALD itself, as families and clinicians make these complex and deeply personal treatment decisions,” Bluebird CEO Andrew Obenshain said during a Monday conference call.

Adrenoleukodystrophy stems from genetic mutations that lead to the accumulation of very long-chain fatty acids in the brain that damage myelin, the protective covering for nerve cells. That damage leads to a range of problems, such as losing the ability to walk, communicate, see, and control muscle movements, among other complications. CALD is the most severe form of adrenoleukodystrophy, with an onset in childhood. The X chromosome-linked disorder is found predominantly in boys. Somerville, Massachusetts-based Bluebird estimates that about 40 boys in the U.S. develop CALD annually. A stem cell transplant offers a treatment option that can slow the disease’s progression. However, this procedure can introduce dangerous complications, particularly in patients who do not have a matched donor.

Bluebird makes Skysona from a patient’s own hematopoietic, or immature, stem cells. After those cells are collected, they are engineered in a lab. A lentiviral vector is used to insert a functional copy of a key gene into the patient’s stem cells. Those cells are then infused back into the patient, where they are taken up in the bone marrow to differentiate into various cell types that are capable of producing the protein needed to break down the very long chain fatty acids. Bluebird evaluated this gene therapy in a Phase 2/3 study and a Phase 3 clinical trial, both open-label studies that treated a total of 67 patients with early and active CALD. The FDA’s regulatory decision is based on results showing 24 months of improvement according to a test that assesses six major functions, such as communication and wheelchair dependence.

Despite the positive clinical trial results, the studies did have a setback. Bluebird reported that three boys treated with Skysona developed myelodysplastic syndrome believed to be caused by the gene therapy. This cancer of the bone marrow can develop when a lentiviral-based gene therapy delivers its genetic payload in or near a gene that causes the growth of cancer cells. These cancer cases in the Skysona studies led the FDA to place the CALD therapy under a clinical hold last year. In June of this year, an FDA advisory committee unanimously voted to recommend approval of the therapy, concluding that its benefits outweigh its risks. Bluebird said the FDA lifted the clinical hold on Sept. 15, just prior to the Skysona approval. But the cancer risk is the basis for the black box warning on Skysona’s label.

The affirmative decision for Skysona is the second regulatory nod for Bluebird in the span of one month. In August, the agency approved Bluebird gene therapy Zynteglo for treating the rare blood disorder beta thalassemia. That therapy carries a $2.8 million price tag and is being offered under an outcomes-based agreement that ties reimbursement to how well the therapy works in a patient. Skysona will not have a similar reimbursement program as the ultra-rare nature of CALD makes it too difficult to offer one, Obenshain said.

The European Commission granted Skysona standard approval last year for treating CALD. The FDA’s decision for the gene therapy is an accelerated approval, which means that the biotech will need to provide the FDA with additional data to confirm the treatment’s safety and efficacy. Obenshain said that the accelerated approval pathway was chosen over a standard approval after the advisory committee and discussions with the FDA concluded that it was the fastest way to get the therapy to patients. He added that the company expects it will be able to meet the requirements of accelerated approval by using data from patients enrolled in a long-term follow-up study, which will track clinical trial participants for 15 years, as well as with data from those treated with commercially available Skysona.

Skysona will be manufactured in the same facility that produces Zynteglo. Bluebird expects Skysona will launch by the end of this year, available through a limited number of qualified treatment centers that include Boston Children’s Hospital and Children’s Hospital of Philadelphia. Successful commercialization of both gene therapies is crucial for righting the course of Bluebird, which implemented a corporate restructuring earlier this year to save cash and focus on its two most advanced gene therapies.

Approvals of both of Zynteglo and Skysona came with the award of a rare pediatric priority review vouchers. Such vouchers can be applied toward the speedy FDA review of a future drug for a rare pediatric disease. However, these vouchers have become commodities and many companies opt to sell them to raise cash. Obenshain said Bluebird has hired a bank to sell the vouchers; the company expects each of them will sell for about $110 million, bringing the company additional non-dilutive capital.

In a note sent to investors on Monday, William Blair analyst Raju Prasad said CALD is already included in newborn screening in the U.S., currently covering about 75% of infants born. He added that the launch of both Bluebird gene therapies could be a bellwether showing how a small biotech can execute a commercial launch of its gene therapies. Prasad said the Skysona approval is a positive sign for Rocket Pharmaceuticals, a lentiviral gene therapies developer that is on track for two regulatory submissions with its lead therapeutic candidate. 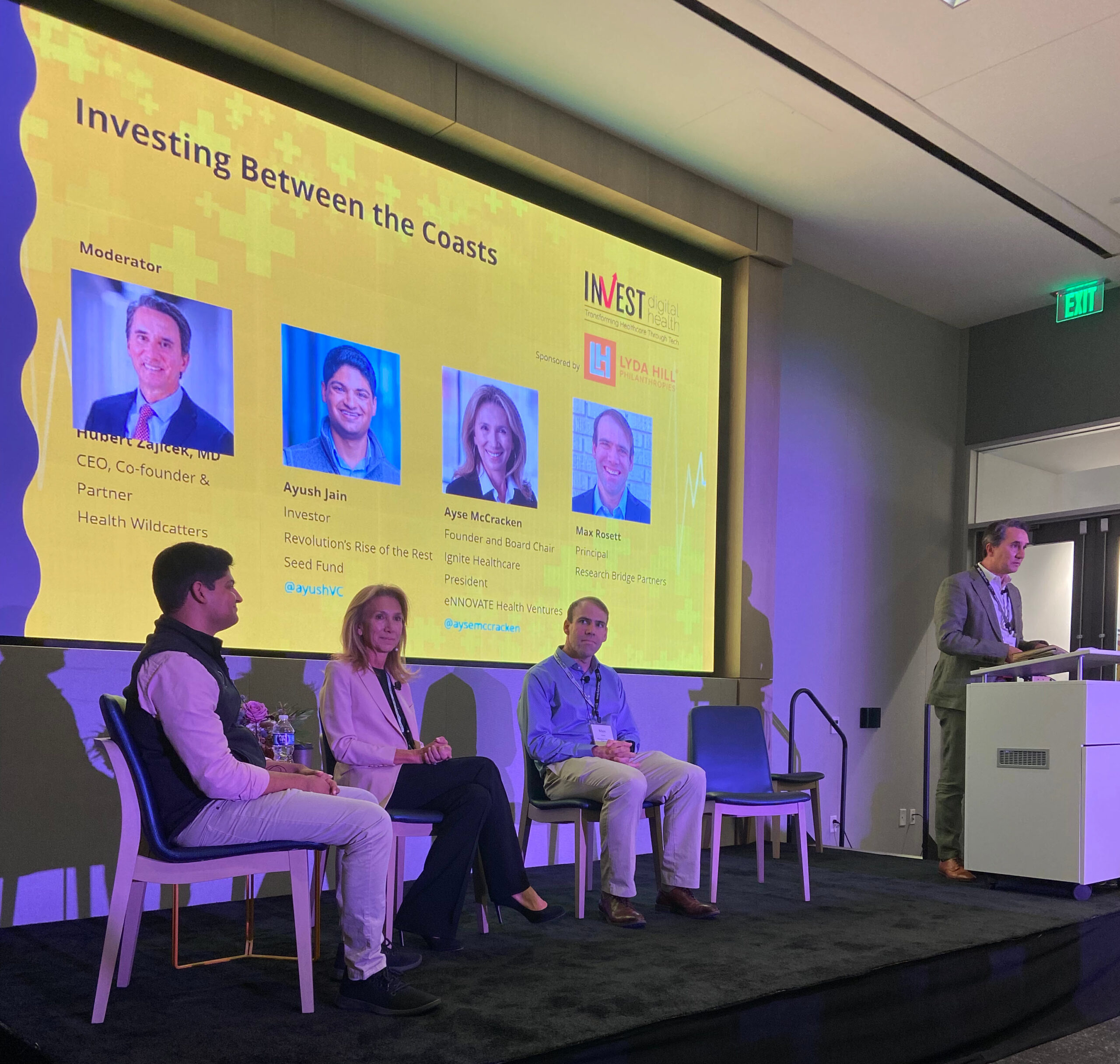 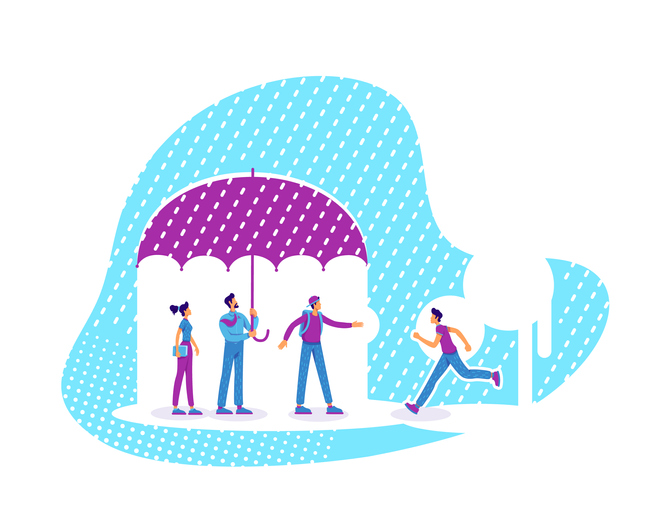 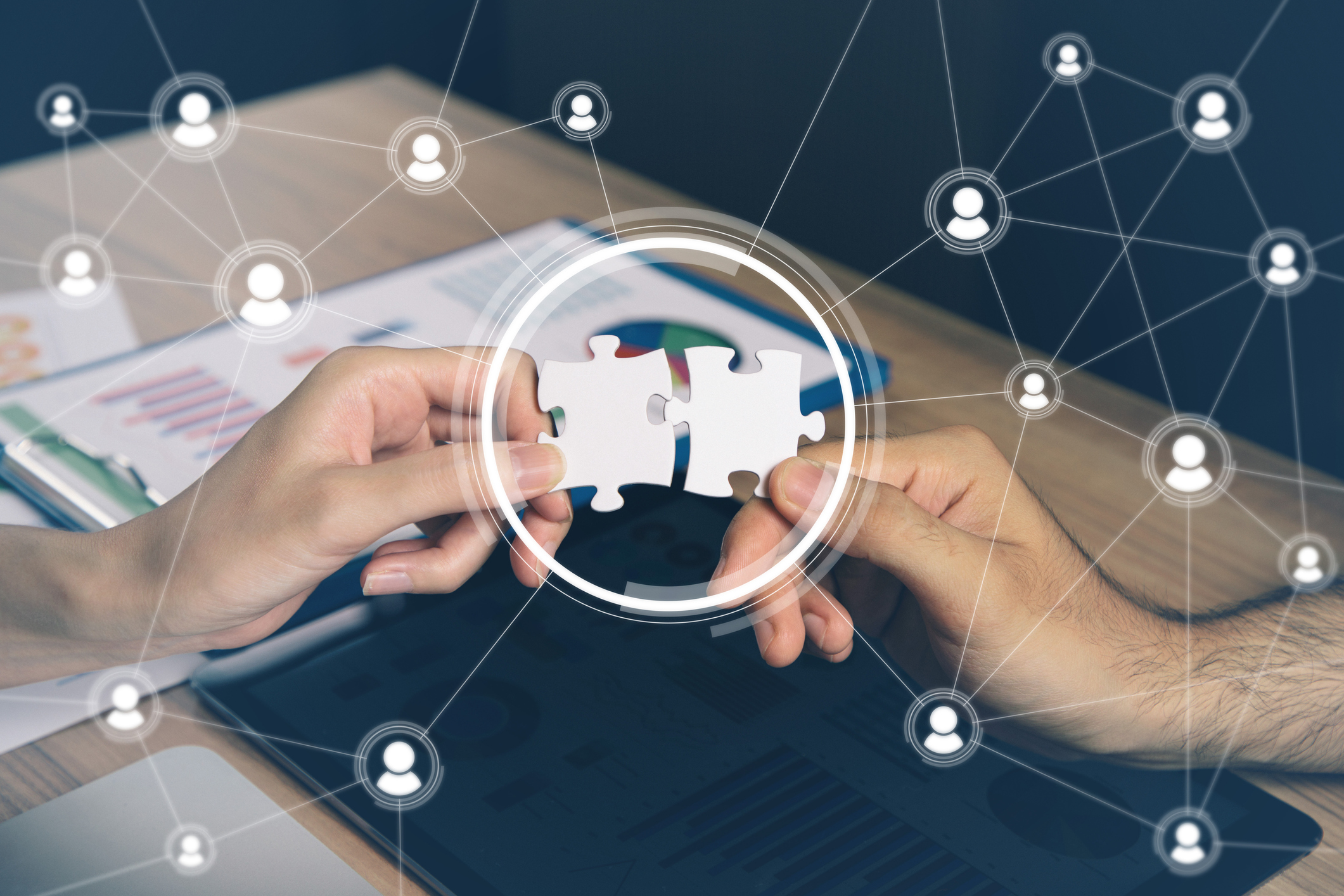 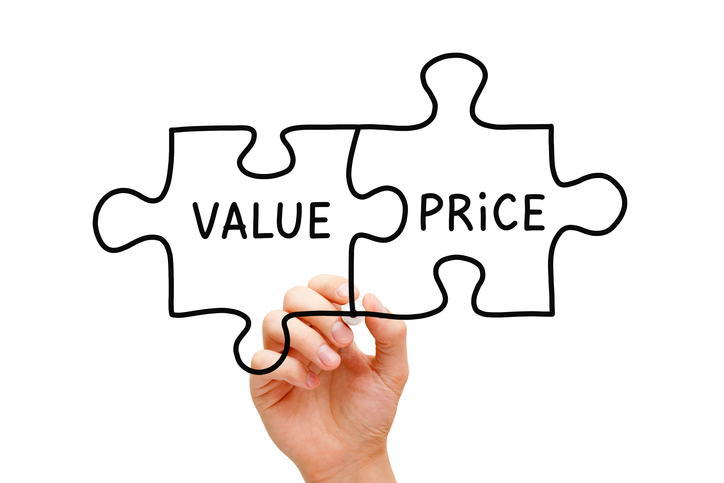 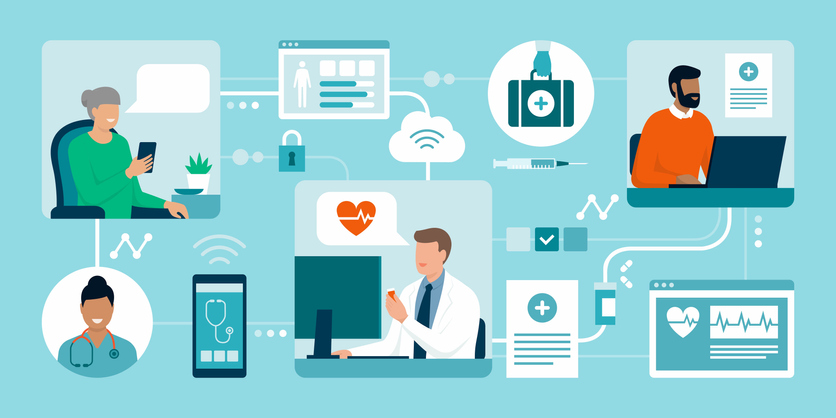