Behind Bars: Inmates Out of Control! | Free Documentary

Prison Uncovered: Out of Control? | Prison Documentary Behind Bars - Brazil: https://youtu.be/6jCYP0acub8 The UK Prison system is collapsing. Staff shortages, under-funding, corruption, violence and an exploding drug epidemic have gone hand in hand to create a very dangerous cycle. But while the government fanfares its planned recruitment of an extra 2,500 officers to cope with the problem, it fails to mention that job retention levels are at their lowest; nor does it highlight the thousands who have previously been made redundant due to cutbacks, nor the 4,036 who have left in the last 12 months, nor indeed the 820 officers sacked for misconduct in the last 5 years. Violence behind bars is the worst in history, with 26,643 assaults in the year to May 2017, of which 7,000 were on staff. Approximately 14% of the assaults were classified as serious with a record 805 of these on prison officers. There were 97 suicides and the number of self-harm incidents reached a record high of 40,414 – an increase of over 5,000. With the support and participation of current and former prison officers, governors, ex-cons, the Chief Inspector of Prisons, former Lord Justice, Former Head of the Parole Board and prisoner networks with access to mobile phones, this film exposes FROM THE INSIDE how our prisons are out of control. ▬▬▬▬▬▬▬▬▬ Subscribe Free Documentary Channel for free: https://bit.ly/2YJ4XzQ Instagram: https://instagram.com/free.documentary/ Facebook: https://bit.ly/2QfRxbG Twitter: https://bit.ly/2QlwRiI ▬▬▬▬▬▬▬▬▬ #FreeDocumentary #Documentary #PrisonUncovered ▬▬▬▬▬▬▬▬▬ Free Documentary is dedicated to bringing high-class documentaries to you on YouTube for free. With the latest camera equipment used by well-known filmmakers working for famous production studios. You will see fascinating shots from the deep seas and up in the air, capturing great stories and pictures from everything our beautiful and interesting planet has to offer. Enjoy stories about nature, wildlife, culture, people, history and more to come.
Read Entire Article 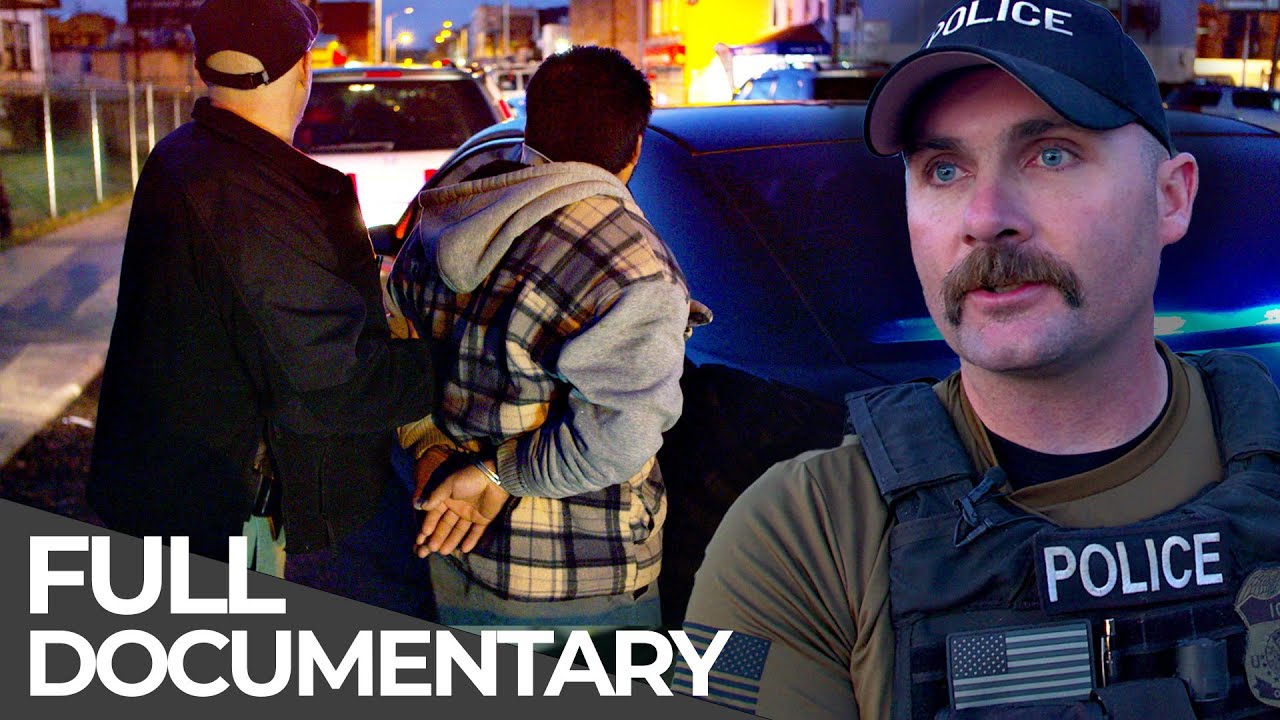 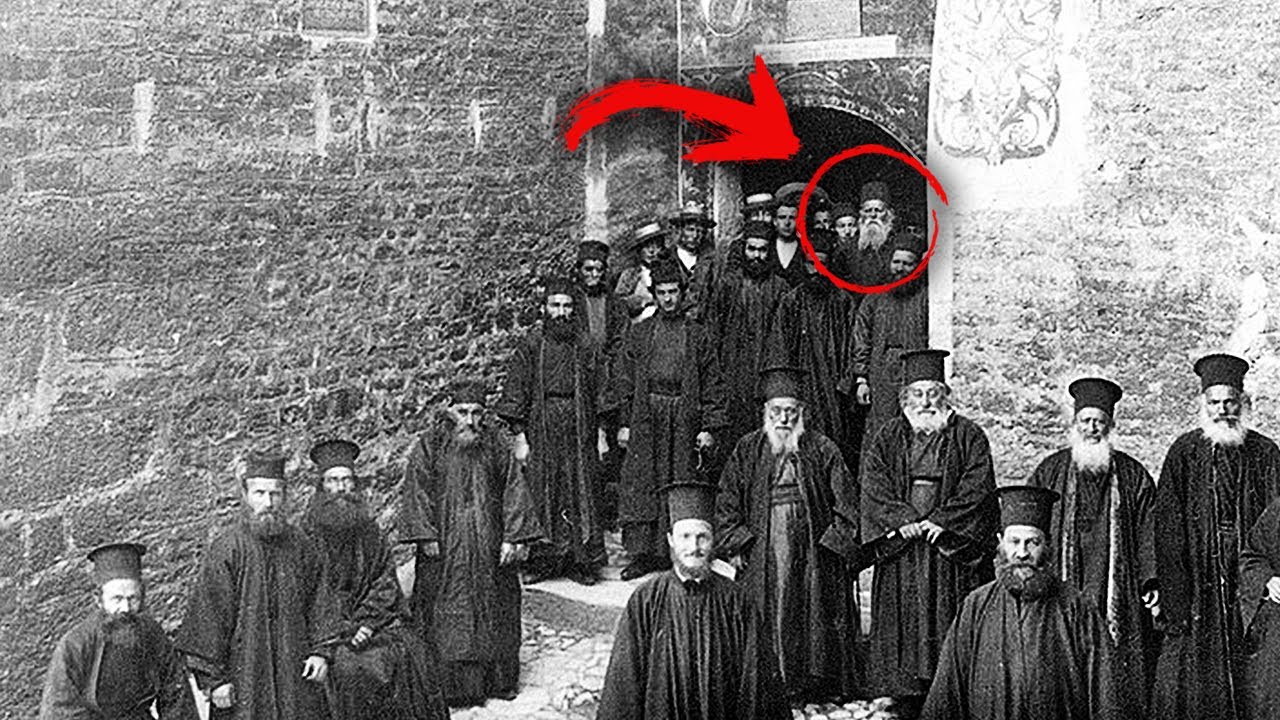 This Man Lived For 82 Years And Never Saw A Woman 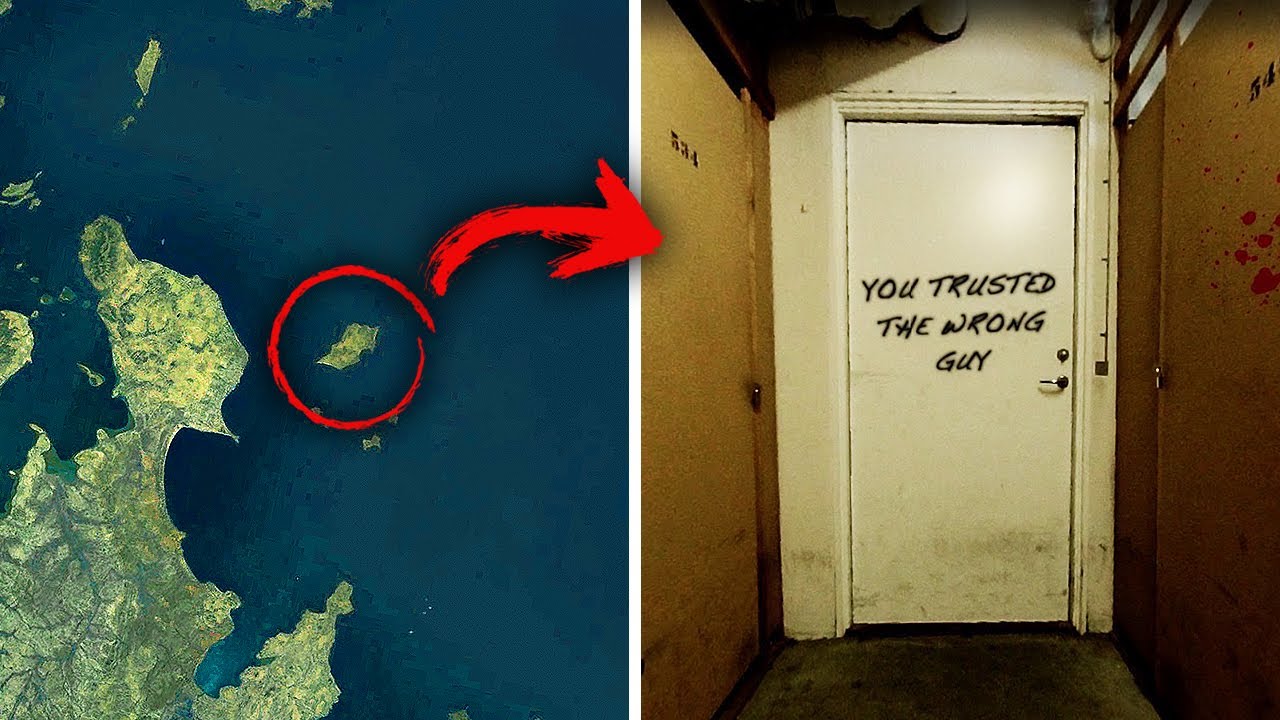 Places You Should Never Search On Google Earth 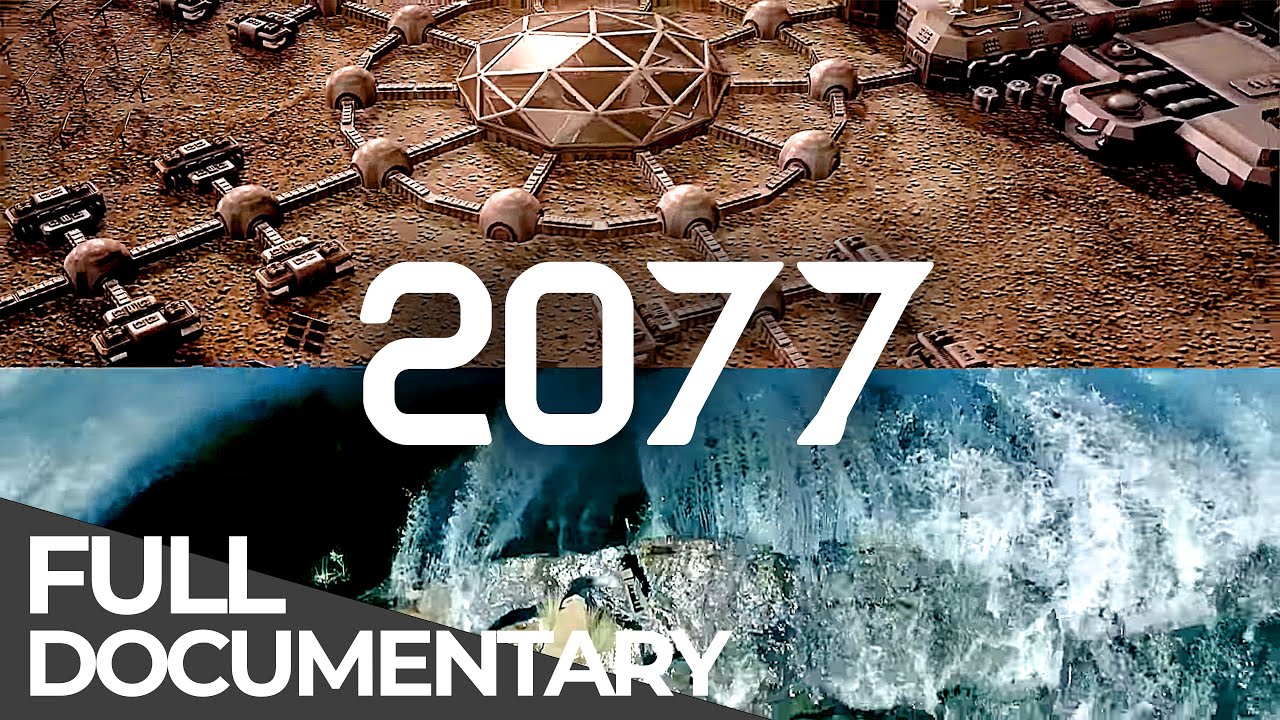 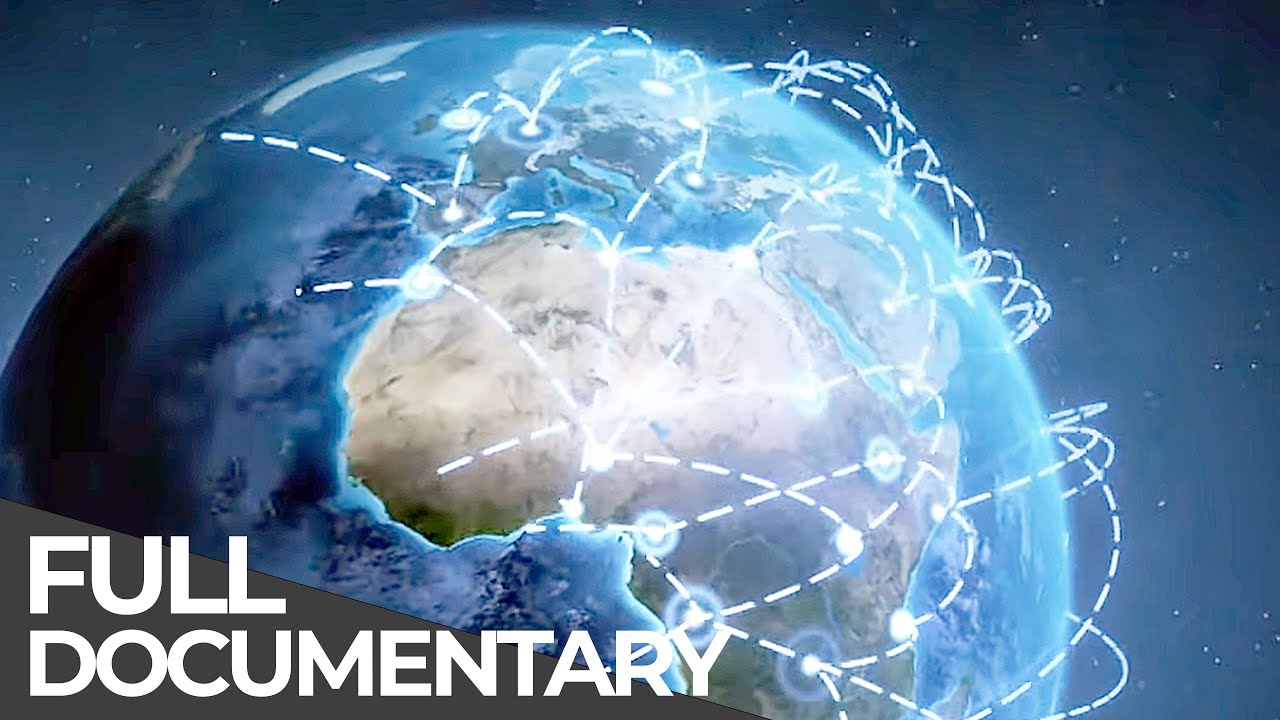 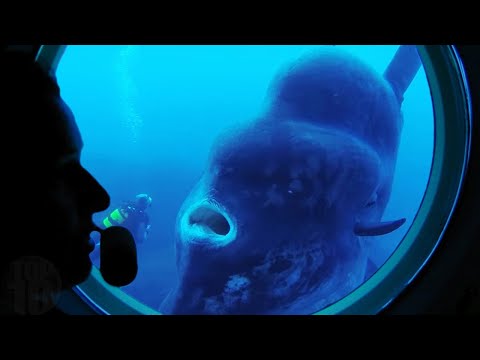 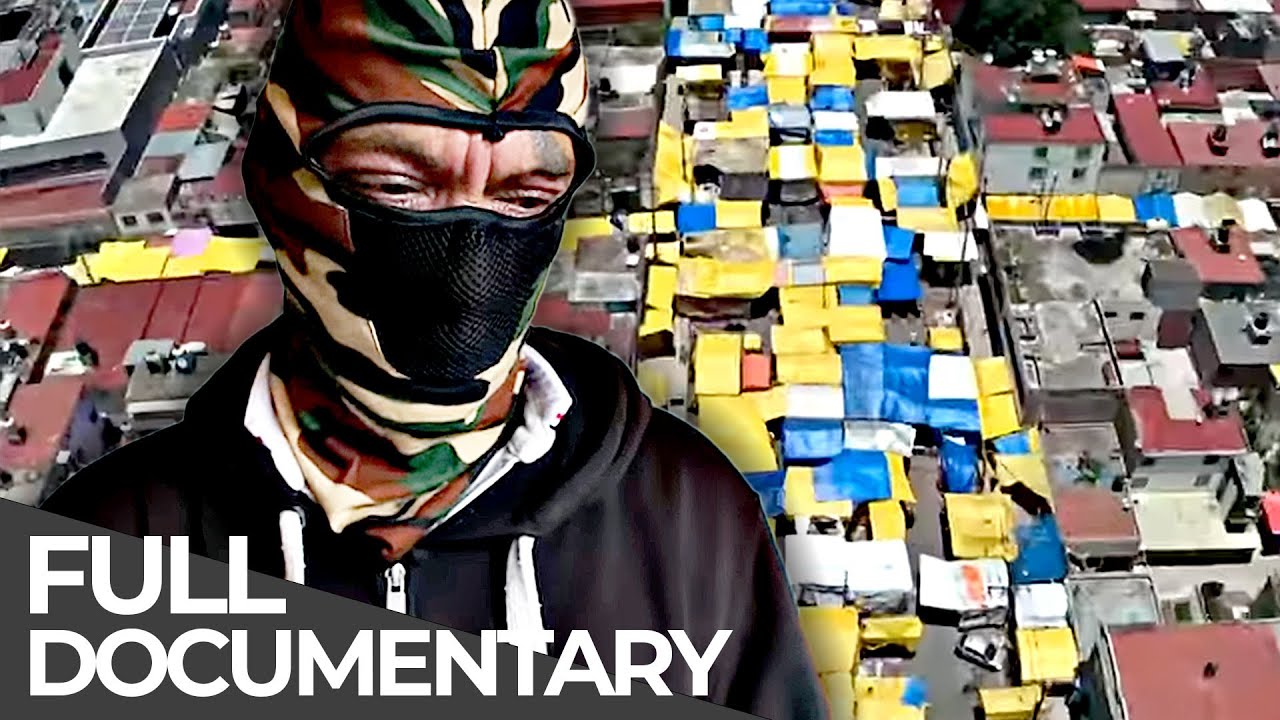